Your smile is one of the first things people notice about you. A beautiful smile creates a youthful appearance, projects confidence, and leaves a lasting impression. 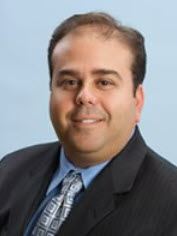 Dr. Derek Zimbardi received his D.D.S. degree — Doctor of Dental Surgery — from the New York University School of Dental Medicine, Manhattan, New York in 1996. He received his B.A. degree in Biology at the State University of New York at Binghamton. 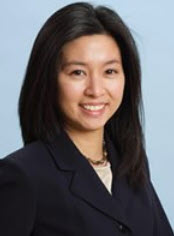 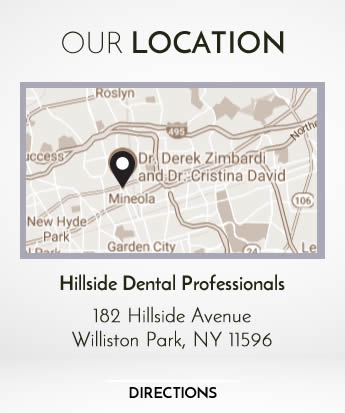 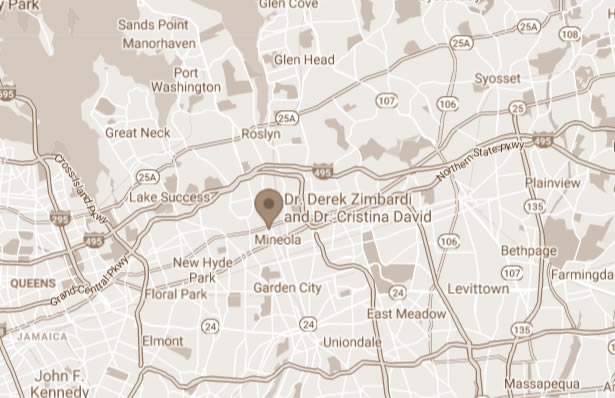